Please be advised that the Resort Centre and The Spa will be undergoing an exciting refurbishment throughout May and June. To avoid disappointment please speak with our spa team to confirm availability. 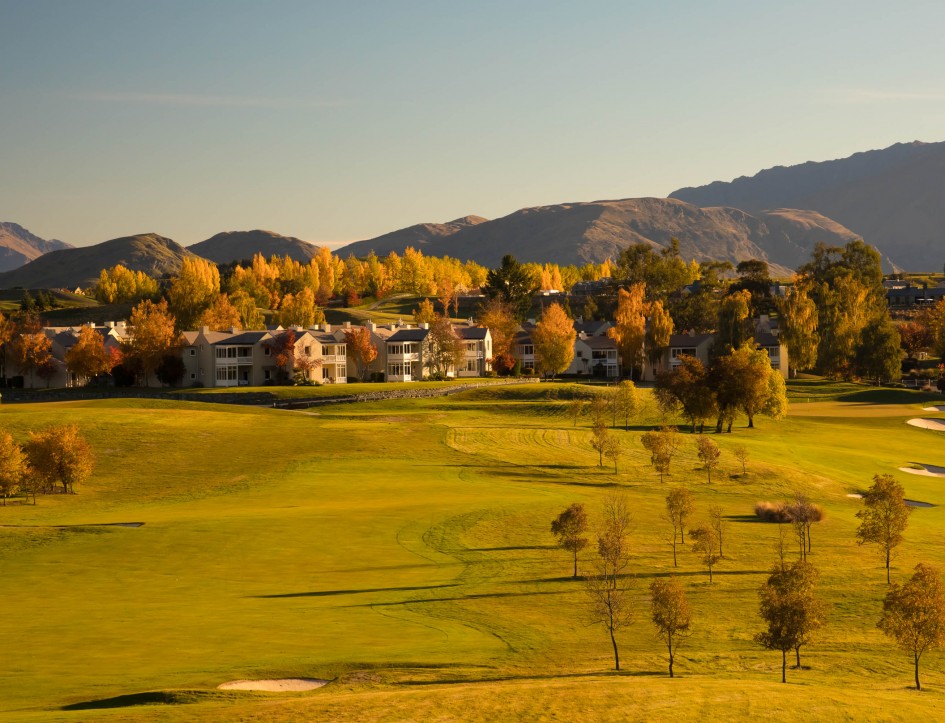 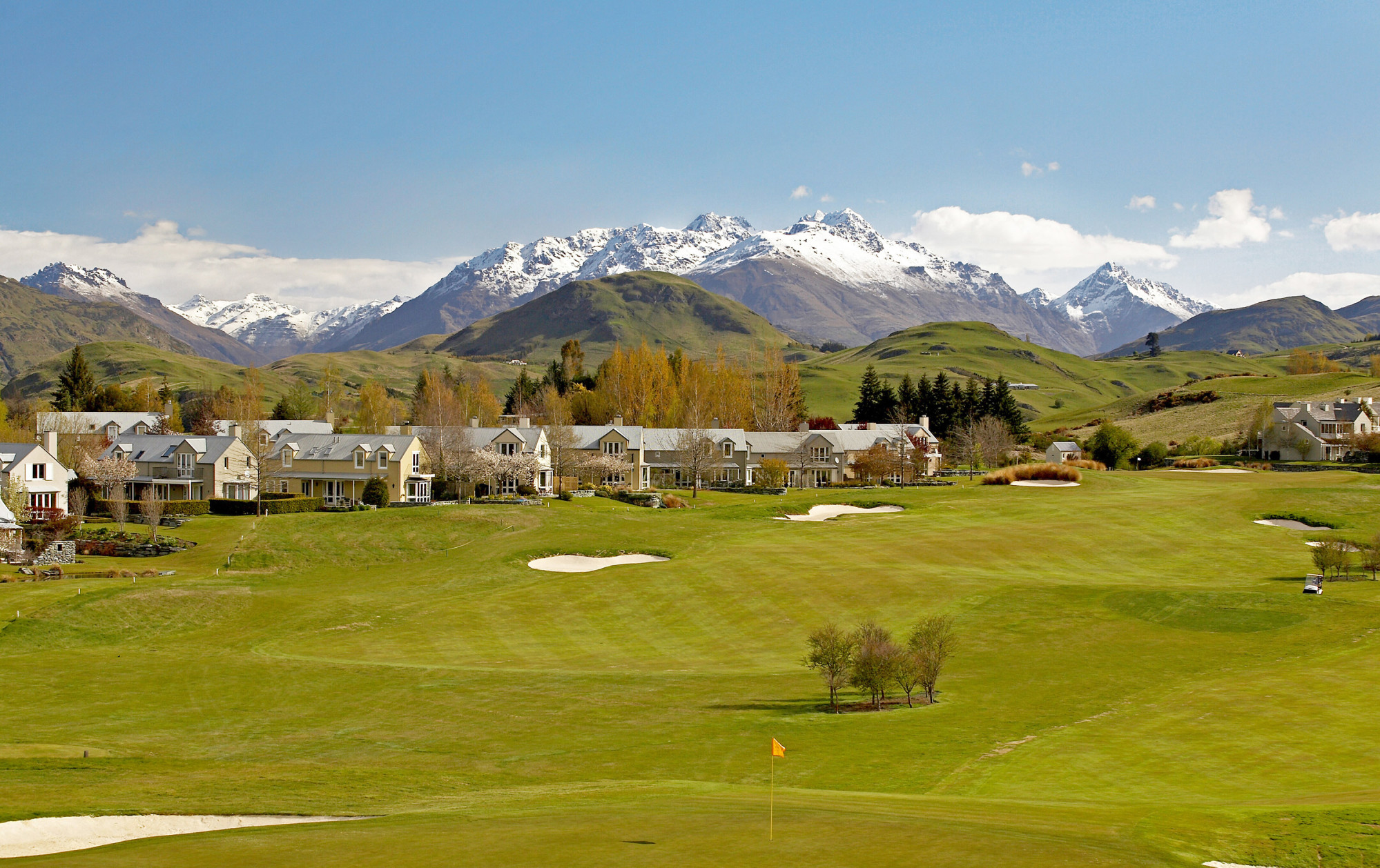 Here is a quick overview of how Millbrook came to be the incredible golf & lifestyle resort it is today.

1800’s
The land on which Millbrook now calls home was first discovered by Maori and much later by Europeans lured to the region by tales of a gold rush. In the 1860s, it was the French brothers John and Peter Butel from Normandy who established a 450 acre wheat farm on the land to feed hungry miners – known as Mill Farm. The rustic remains of the farm live on in Millbrook's restored buildings, farm machinery and the avenue of trees that welcome visitors just as it did 150 years ago.

The original flour mill (above left) is now the Millhouse Restaurant (above right).

The Butel brothers were engineers at heart and helped create Arrowtown’s first water race, evidence of this race can still be seen around the resort today. It was originally thought to have been built as a service to miners, however it quickly became the main water supply for the emerging township, as residents could, for a fee, bail out water for their own use.

It also appears that Peter Butel had the first electricity in the district at Mill Farm. He ran his generator off the water wheel he used for the mill. According to the history books Peter then offered to provide the whole of Arrowtown with electricity. However, the somewhat cautious and backward councillors of the day refused his offer. Arrowtown residents had to wait nearly another 60 years before power became available to them in 1945!

The trees along The Avenue were planted in 1867 and the plaque beneath the first tree commemorates that event. On that day, two-year-old Mary Cotter watched the seedlings being planted and workmen said if she skipped around it they would name the tree after her. Mary is of course no longer with us, but local legend says that skipping around that very same tree all these years later still brings good luck. The trees are a mix of English Oak’s, English Elms and Hawthornes.

1900’s
In the early 1900’s Millbrook became a camp for the Wakatipu Mounted Rifles. In the sombre years of World War I, the land was transformed into a tent city and became a hospital for the injured Kiwi soldiers returning from Europe. It was believed the soldiers were nurtured by the natural amphitheatre of Mill Farm and that the soothing majesty of the surrounding mountains helped to heal their body and soul. After World War II the land was returned to its farming roots, but it wasn’t until four decades later that a new vision was born.

In the late 1900’s a new vision was born, a vision to establish a lifestyle resort of international standing that existed in harmony with the land. Through the continued investment and support from the Ishii family, whose company still owns the resort today, the dream became a reality in 1993 when Millbrook Resort opened to the public. On March 12 2015, Mr Eiichi Ishii was presented with the keys to Arrowtown in honour of this wonderful resort which has become a New Zealand icon, and of the continuous support from the Ishii family.

Mr. Ishii's Story on falling in love with Millbrook

The Ishii family, who still own the resort today, set out to create a resort of international standing built in harmony with the land. Millbrook officially opened its doors to the public in 1993.

In 2014 Millbrook purchased the neighbouring Dalgliesh Farm and started planning a $50 million development. In 2018 work officially begun on the new nine holes which have seen Millbrook's golf offering expand to two 18 hole championship courses. Alongside the new holes are 42 house lots — 24 on the upper plateau and 18 lower down — ranging from about 750 to 3,500 square metres for high-end residential homes.

The new 36 hole golf course format is a ‘game changer’ for the resort, effectively adding 100% golf capacity with two fully operational 18 hole courses that can be operated simultaneously.

Mr Ishii's succinct vision for Millbrook is to be a nice place for nice people. Come and visit our slice of paradise today.

Get the latest Millbrook news